During flight via  Katmandu, Nepal you will experience breathtaking view of Mt. Everest, Kanchen Junga and other Himalayan peaks including sacred Mt.Jomolhari & Mt. Jechudrake in Bhutan. On arrival at Paro airport you will be welcomed by the our local tour representative and transfer to hotel for a brief stop and drive to town for lunch. After lunch drive for sightseeing of Paro valley starting with Museum and Paro Dzong. Afternoon drive to Drugyel Dzong (Victorious Fort of Bhutan) which withstood the Tibetan invasion in the 17th century but now in ruins. From here one can have a magnificent view of the sacred mountain, Jhomolhari on clear day. On the way back you visit a typical Bhutanese farmhouse. Overnight stay Rima Resort.

After breakfast start the journey to Thimphu following the winding road beside the Paro river, downstream till confluence then along the Wang-chu up valley to the capital. Start the sightseeing of the Thimphu valley with the mini Zoo to visit National Animal of Bhutan Takin which has been created by Divine Madman with the goat head and body like cow. Nunnery, National Library, Painting School and Handicraft Emporium and then drive back for lunch. After lunch visit Memorial Chorten (Stupa) of His Late Majesty the 3rd King of Bhutan. Visit Simthokha Dzong, the first fort built by Shabdrung who unified the kingdom in the 17th century, now it become the school for studying of National Language – Dzongkha.

If the day falls at the weekends of your visit than visit weekend market to see the farmer products usually of chili every little store, chili is used as vegetables than spices. 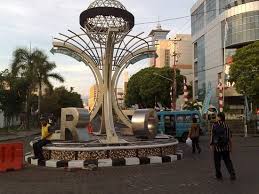 If time permits stroll in town for shopping. Overnight stay at Ser-Ngya hotel.

After breakfast leave for Gangtey. The road winds through the forest to Dochula pass, alt. 3,080 m. From here on clear days, we can see around 200 miles of the spectacular view of Himalayan range. 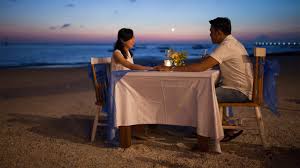 After about one and half hour from here you reach Wangdi. After lunch you continue the journey for another 2 hour to reach Gangtey.

The beautiful nature hike of 2 hours starts from Gangtey after visiting the Gangtey monastery which dates back to the 15th century to Ningmapa school of Buddhism. At the end of the hike visit the Khawang temple of Phobjikha valley and attain religious service by young monks. The Phobjikha valley is the winter home of Black Nacked Crane they will nested during winter in Phobjikha valley and Bondhiling in the east. They are endangered species live in Siberia and central Tibet in summer. Overnight in Phuntsho Chholing Farm House/Dewachen Hotel- in Phobjikha you can experience the way of life of farmers in Bhutan. If time permits visit some farm house to taste local homemade beer known as Chang and Ara (Rice Wine) Hot stone bath on the house.

Bhutan is rich in cultural diversity and richness is further enhanced by the wide variety of elaborate and colorful religious festivals that are celebrated throughout the country. Every village is known for their unique festival though the most widely known is the annual Tsechu, meaning a religious festival. 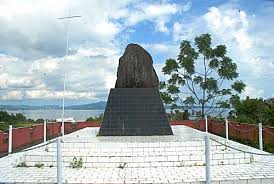 Festivals are also a big family and social meeting occasion. Most people are dress up with their finest outfits and ornaments of coral and turquoise. They take their gourmet picnic lunches in their traditional bamboo baskets and wooden bowl known as Dhapa. This festival usually held in the Dzongs (fortresses) or at temples. During The Rhododendron festivals you can see all the different species of Rhododendron when you enter the Dochula Botanical garden.

Guest will witness the festivals as long as they wish. Overnight stay at Eco-Lodge.

After breakfast drive a short distance to a short hike to Khamsum Yuelley Namgyel chorten with the most spectacular view of Yebisa village with beautiful rice traces and Mochu (river) meandering through the valley.

Then drive the short distance to Punakha, for a tour around the famous Punakha Dzong, which is built on the confluence of the Mo Chhu (Mother) and Pho Chhu (Father) Rivers. The Punakha Dzong was the second built in Bhutan and was previously the center of Government. The legend is that the building of the Dzong was foretold by Guru Rinpoche, who predicted that a person named Namgyal will arrive at a hill that looks like an elephant and build. True to the prediction Ngawang Namgyal (the Shabdrung) arrived in the 16th century and built the Dzong at the tip of the elephant trunk, which is right on the confluence of the two rivers. The Punakha Dzong was the scene of some fine victories the Bhutanese had ever the invading Tibetan forces. The mixture of administrative, religious and defensive function has been used as the model for later day Dzongs to be based upon.

En-route visit Chimi Lhakhang the temple of Divine Madman, which was built by Lama Drukpa Kuenley 15th century. He is the favorite Yogi who has subdued the demons with his “Magical Thunder bolt”. The Temple is also known as “the Temple of Fertility” an infertile women pray at that temple to take blessing for having children.

Lunch will serve at Chimi Lhakhang Cafeteria with the view of the temple and beautiful rice traces with the village.

Later in the afternoon continue your drive to Paro. Overnight stay at Rima Resort.

There is a full day to explore the town, valley, and trek to the most famous monument in Bhutan, the Taktsang (Tiger’s Nest) Monastery. Paro Valley is wide and fertile and one of the most beautiful in all Bhutan, producing rice, millet, wheat and potatoes as the main crop. In the morning you will drive along this valley, next to the Paro Chhu (River) to the start of a trekking trail which leads to the Tiger’s Nest Monastery. The trek is steady up-hill and will take about 2 – 3 hours to reach the monastery.

There is a tea house half way up which offers refreshments and, on the way down, a well-earned lunch.

The monastery is perched at 3,140M, looking, for all intents and purposes, like it is growing out from the granite. It is believed that Guru Rinpoche, in 7th century AD, flew on the back of a Tiger to the monastery’s current location, hence the name ‘Tiger’s Nest’. Rinpoche subdued the evil spirits in the region then meditated in a cave for 3 months.

As did Milarepa and Shabdrung Ngawang. It has been recognised as a holy area for many centuries.
The trek to Tiger’s Nest is a real highlight; however there are many other places to visit in Paro including the Paro Dzong and the Ta Dzong (National Museum). Overnight stay at Rima Resort.

After breakfast drive to the airport for your departure for your next destination. 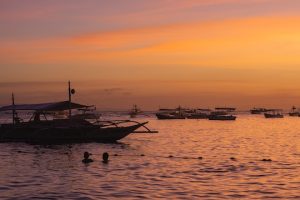 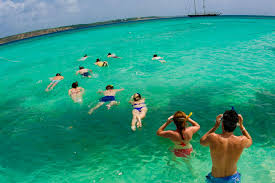 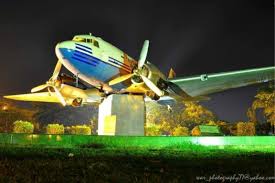 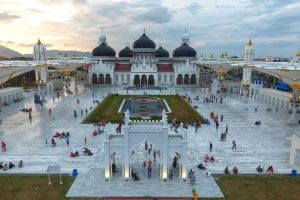 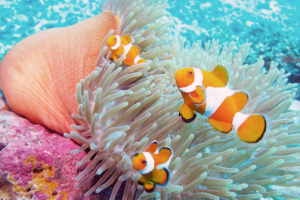